“Why Mr. Jackson? Why not?” Casanova quipped after the meeting, adding that Jackson had extensive local government experience and lives in La Joya. “He’s going to be a great asset to our city.”

Jackson and Casanova served on the La Joya Board of Aldermen together in the mid-2000s, when Jackson feuded with then-Mayor Billy Leo.

(In 2013, when La Joya adopted a home-rule charter, the Board of Alderman was replaced with a City Council. La Joya, however, consistently refers to the City Council as the City Commission.)

Jackson later became the city attorney under Mayor Salinas. He resigned in 2017.

“I felt that my counsel was falling on deaf ears,” Jackson said. “That’s the best way to put it. And I didn’t feel like collecting a check from the public if I wasn’t contributing to the public good.”

“Very, very enthusiastic about this new administration,” Jackson said, “and the ideas they have for our city.”

When the new City Commission asked him to come back, Jackson quickly accepted.

“Very, very enthusiastic about this new administration,” Jackson said, “and the ideas they have for our city.”

Jackson supported Casanova and donated at least $3,000 to his campaign, according to finance reports filed with the City Secretary’s Office. He also represented Casanova in two lawsuits against the city.

The City Commission also hired attorney Frank Garza of Weslaco, who represents the Agua Special Utility District, to negotiate a settlement with the Texas Commission on Environmental Quality.

La Joya received a letter from the commission, which is charged with protecting the environment, on Nov. 27.

According to the letter, the La Joya wastewater treatment plant failed to comply with state regulations in 2016, 2017 and 2018. The commission asked La Joya to pay a nearly $219,000 administrative penalty.

“We believe that handling this matter expeditiously could save the City of La Joya and the TCEQ a significant amount of time, as well as the expense associated with litigation,” according to the letter.

“We believe that handling this matter expeditiously could save the City of La Joya and the TCEQ a significant amount of time, as well as the expense associated with litigation,”

Hernandez, a former president of the utility board, said Frank Garza would help La Joya resolve the situation.

“It has always been my desire to help people and I feel that I have been able to accomplish a lot of good while serving the people of La Joya as their Municipal Judge. Unfortunately, due to recent political pressures and the likelihood that my position will be used as political leverage, I have chosen to step down,” Cantu wrote, according to a copy of the letter released by the city. “It is better to step away than to be part of what has been, sadly, far too common in local politics.” 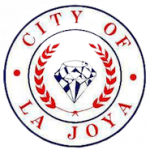 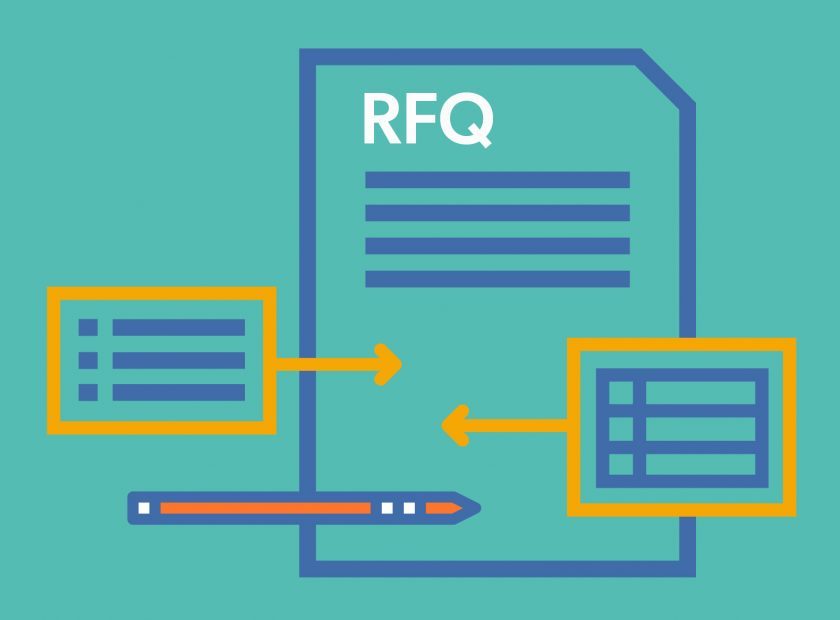